Named after Oceans Of Slumber's hauntingly intense music, "Decay Of Disregard" is a dessert stout that was brewed with copious amounts of oats, for a smooth and rich mouthfeel, as flavors of caramel and chocolate blend with aromas of toasted coconut, while notes of vanilla round up to a sticky finish.

Having already experimented with coconut just a few months earlier in "By Demons Be Driven", it was now finally time to also try it out in a stout. What I wanted to brew was what I wanted to drink: a thick, sweet and dark beer that wasn't overly roasty but instead full of chocolate and caramel complementing a burst of coconut flavor. Copious amounts of flaked oats guaranteed a silky mouthfeel, but with these adding up to 17% of my entire grain bill, a protein rest was also needed to allow for good wort flow during lautering. Mashing somewhere in the higher 60s Celsius afterwards would then ensure plenty of unfermentable sugars, giving me the sweetness I needed, while a longer boil time would make the beer denser and increase gravity, ultimately raising the final alcohol level. Once fermentation was done, the finished beer was then transferred to a secondary vessel on a thick bed of freshly toasted coconut chips mixed with chopped up Madagascar vanilla beans. After soaking up the flavors for a week, the beer was bottled and stored in the cellar for a few months of conditioning before finally being labeled and released. 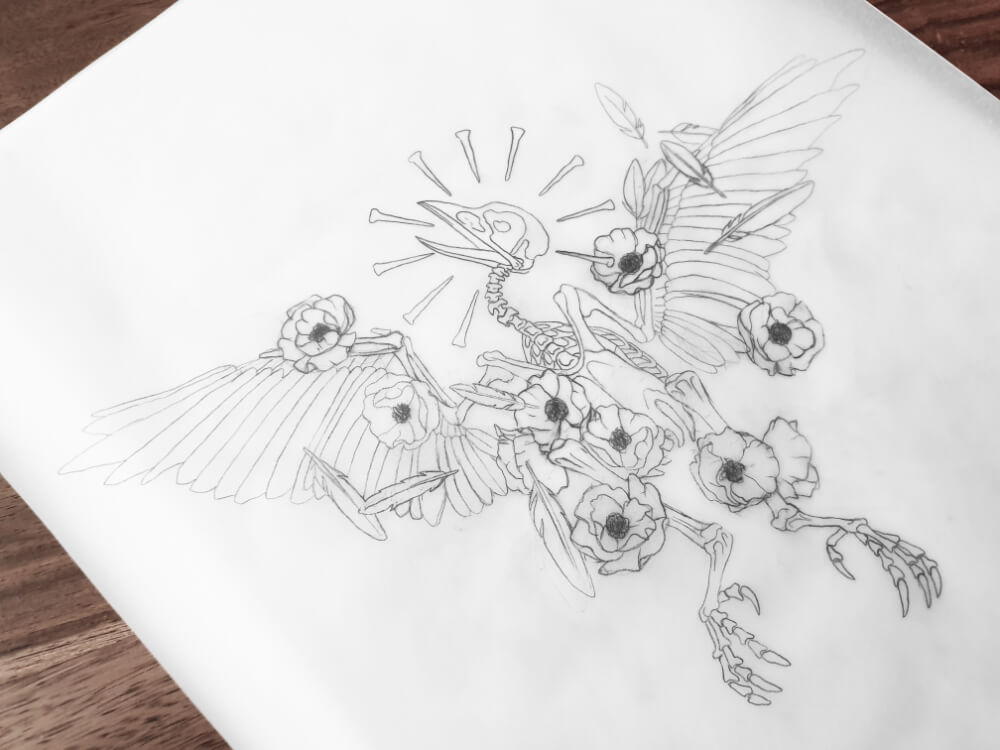 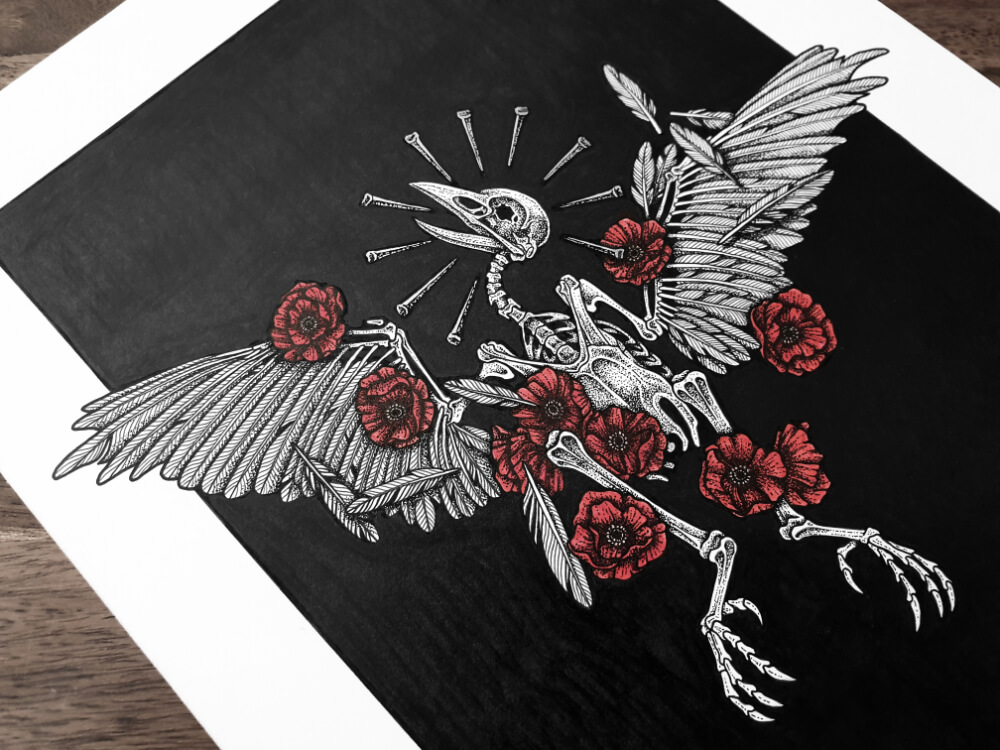 All of my beers are brewed in small quantities simply out of passion for the craft and as a tribute to the music that inspired them. I share them with family and friends, and they are never for sale, anywhere! If this project has inspired you or if you've gotten to try any of my beers somehow and would like to show your support, a tip is always appreciated and will be invested right back into the project.