While wandering around the booths of a craft beer festival in Munich, Germany, I got to try a hazy IPA that was boasting with intense peach flavors. Contrary to what I thought, these flavors didn't come from any actual peaches that might've been added to the beer. After an open conversation with the very friendly brewmaster, I learned that it was in fact the Ekuanot hop that was the culprit of this aroma and ever since then I wanted to attempt brewing something similar myself. Shortly after that, I did brew my first hazy IPA called "By Demons Be Driven", but this one was more experimental with adjuncts like lactose and coconut chips. Fast forward to later that same year when I paid a visit to Yakima Valley Hops in Washington State, where I got to purchase some bags of freshly harvested Ekuanot, along with some BRU-1 and Sabro. These would serve as drivers for a beer that I would end up brewing the following summer, with copious amounts added to the whirlpool as well as to the two dry-hopping sessions. 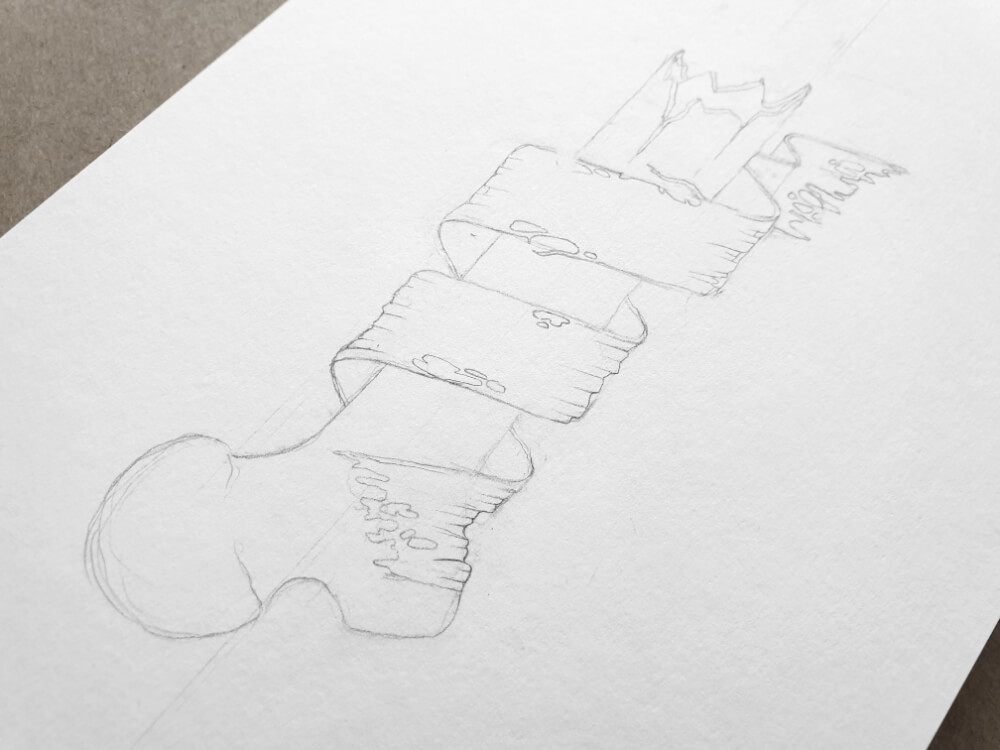 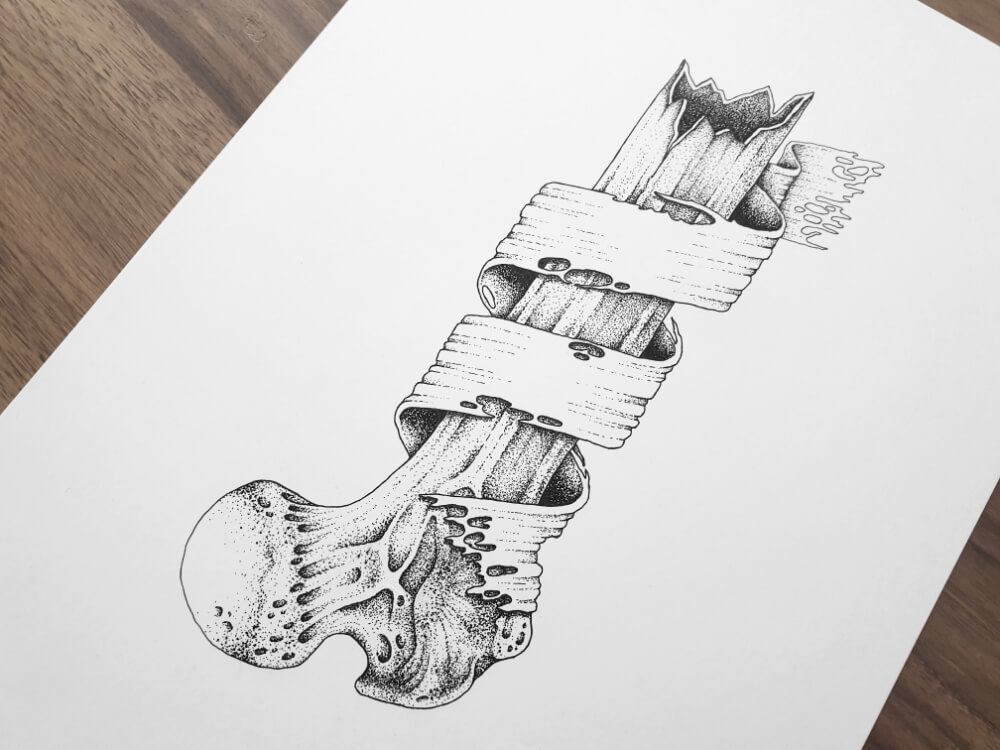 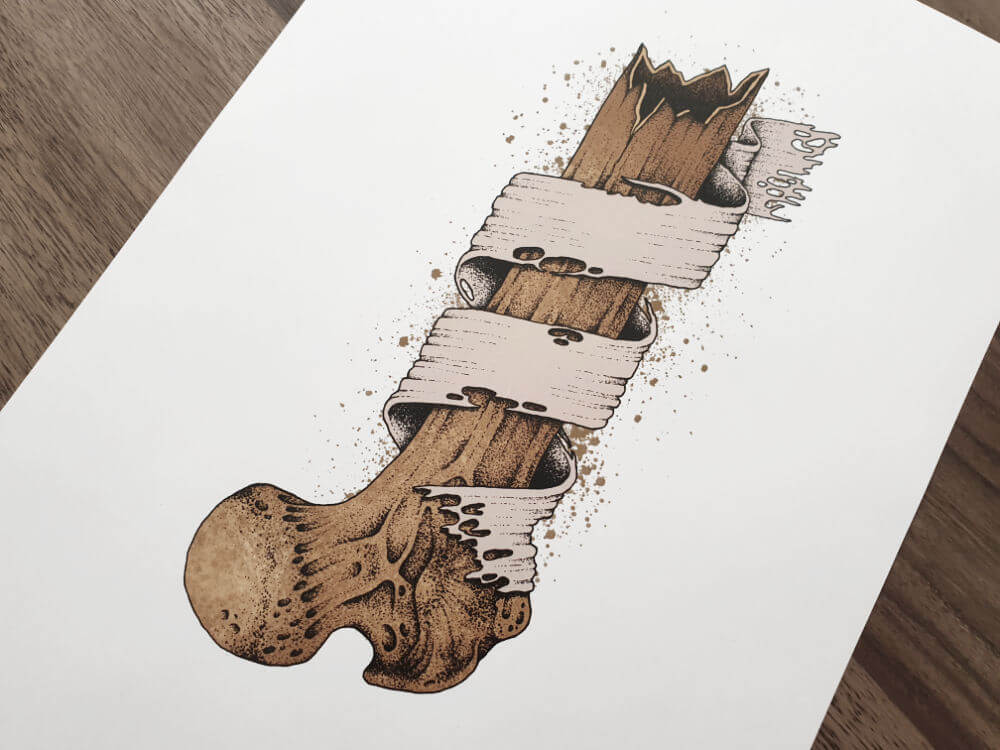 All of my beers are brewed in small quantities simply out of passion for the craft and as a tribute to the music that inspired them. I only share them with family and friends, and they are never for sale, not in any shop or anywhere else. If you would like to show your support though, maybe consider purchasing something from the merchandise section below.