Paying homage to one of The Prodigy's quintessential songs, "Firestarter" was brewed in collaboration with George J. and it's an instigator! To complement its underlying chocolate flavor, it was additionally infused with both Habanero and Rawit peppers as part of an experimental split batch. Are you fear addicted?

This beer was probably the first one that didn't start off with a particular style or name in mind, but instead it was fueled by the will to brew beer together with a very good friend of mine, George J. He got me into craft beer and brewing in general, and was in fact the one who originally came up with the whole Hopsylvania wordplay ! Many times we talked about brewing together but somehow never ended up doing it until early 2019. Bouncing ideas back and forth between Munich and Amsterdam, we agreed on a spicy chili theme, and crafted ourselves a chocolate cake inspired beer recipe, but without the extra sweetness you'd expect from your typical dessert stout of this kind. Thus we had ourselves a strong dark ale that used the high-extract capabilities of Pilsner malt as a playground for all of the other character malts, eding up with intense flavors of chocolate, caramel and toffee. Add to that a decent amount of organic Tanzanian cacao nibs and just a hint of vanilla, and you've got yourself a concoction ready to be spiced. Our only challenge at this point was finding the right pepper additions, but after tasting our samples of Habanero and Rawit we decided to run a split batch experiment and try both of them out. Since Habanero was ranking much higher on the Scoville scale, we upped the Rawit quantity which resulted in an intensely chocolaty beer with a well ballanced spiciness that kicks in as differently as the character of the two peppers. 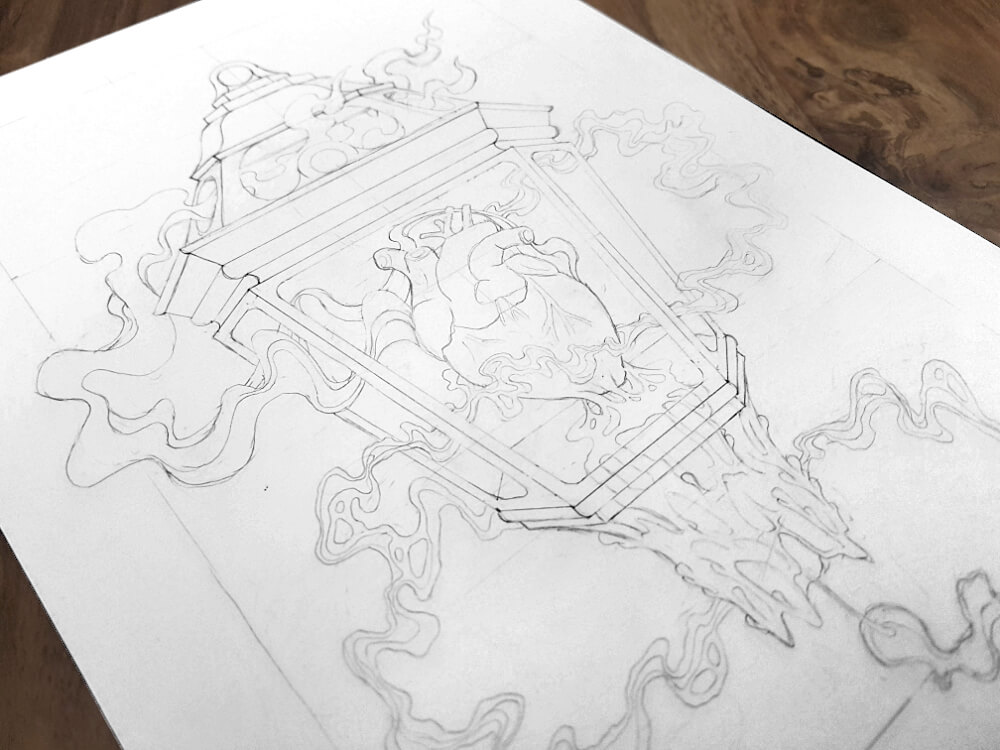 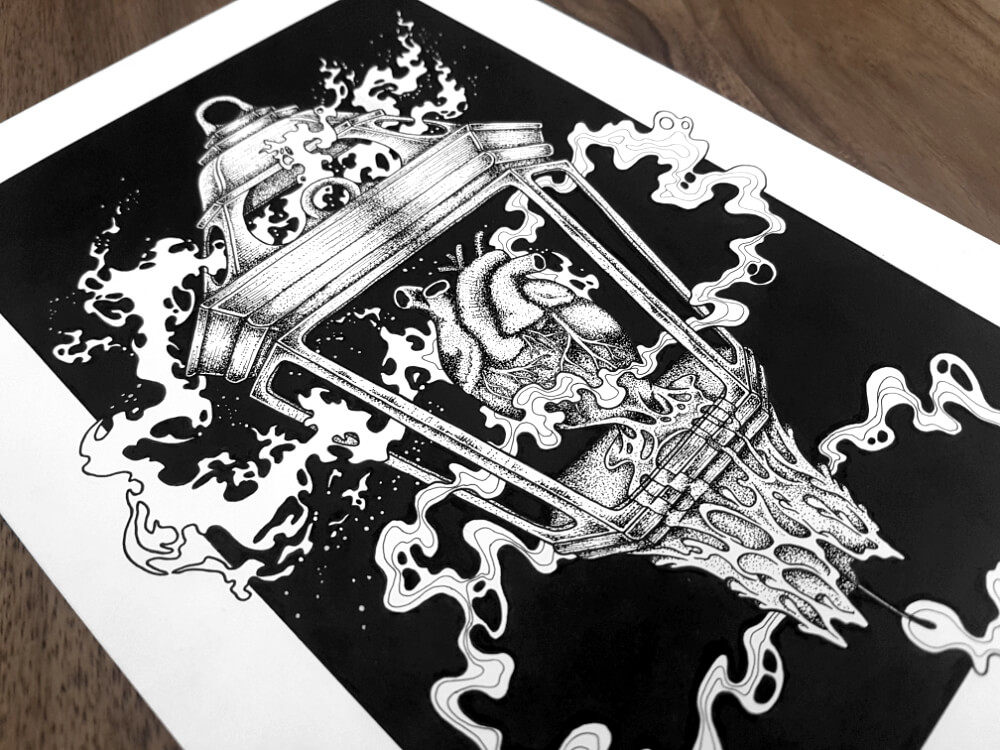 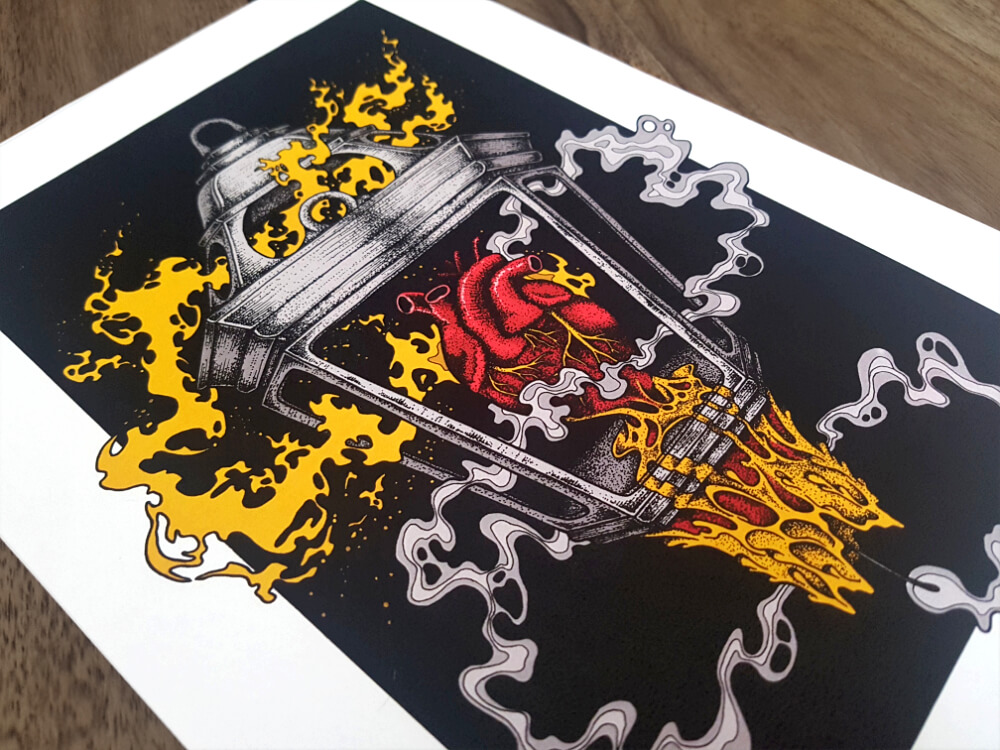 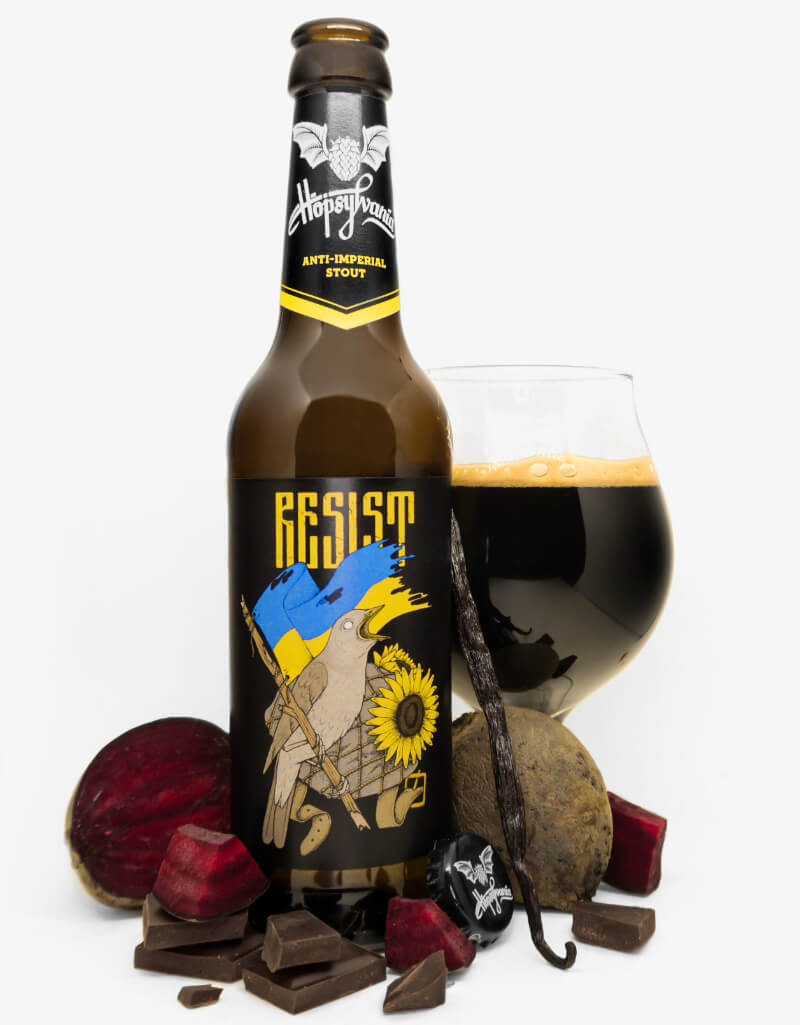 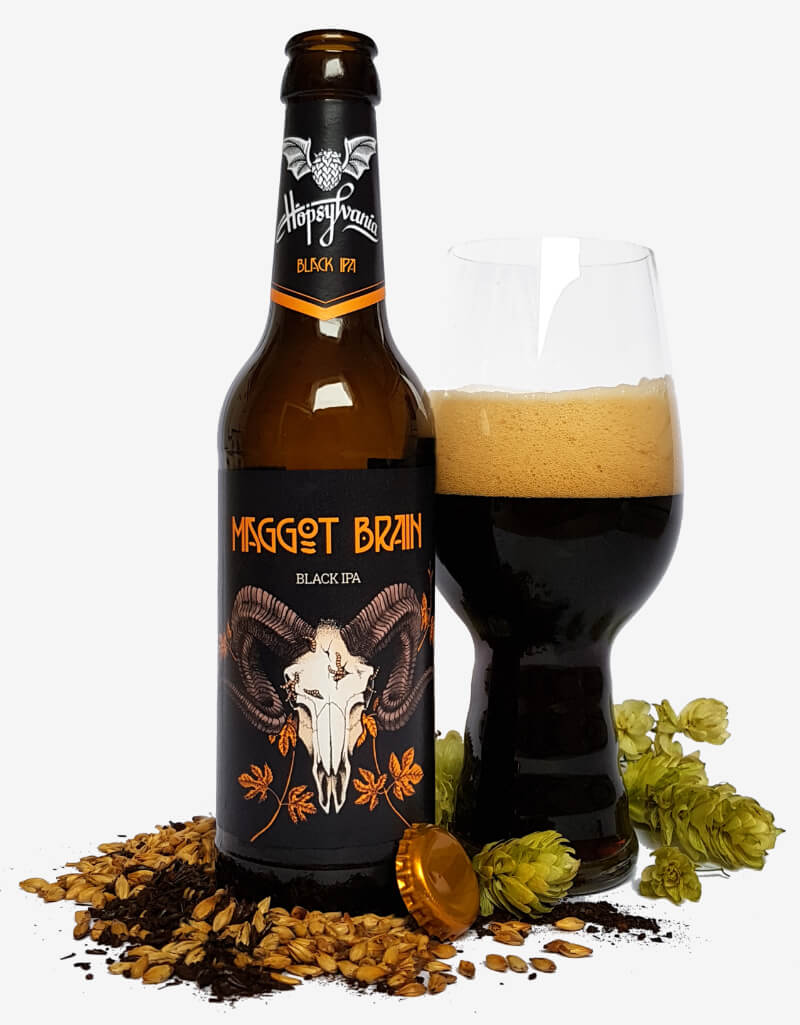