Some of you might be aware of the disastrous fire near the town of Paradise, California from late 2018, that within minutes raged through the community, obliterating a football field per second of everything in its path, destroying nearly 10,000 homes, killing many residents and leveling the town of 27,000 people.

You might also have heard of Sierra Nevada's initiative of bringing together 1,400+ breweries around the world to brew the very same Resilience Butte County Proud IPA and donate all of their proceedings to rebuilding the homes and lives of all those affected by the fire. We're talking about the people that have set the foundation for craft beer as we know it, with Ken Grossman himself starting off as a homebrewer way before even founding Sierra Nevada Brewing Co. in 1980.

In solidarity with these breweries, Hopsylvania also joined them in brewing a 20 L (5 gal) batch of Resilience IPA and has invited homebrewers in or around Munich in lending a helping brewer’s hand! Munich has done it before when it came to fire and beer, so we wanted to do it again by coming together and showing our support to all those in need of our help! The idea was for every interested homebrewer to:

Once our beers were ready, we got together and served them to people at a public charity event hosted at one of our local bars in exchange for donations to the victims of the Camp Fire. This provided an opportunity for brewers, suppliers and beer lovers alike to contribute to the greater good while also helping to strengthen the local community. 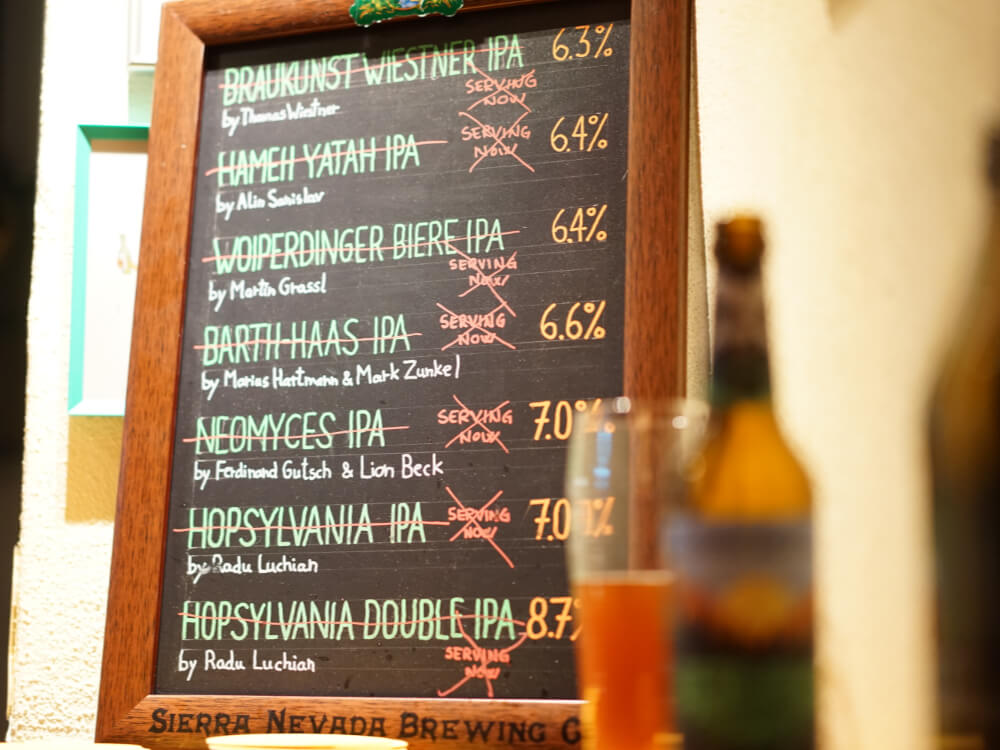 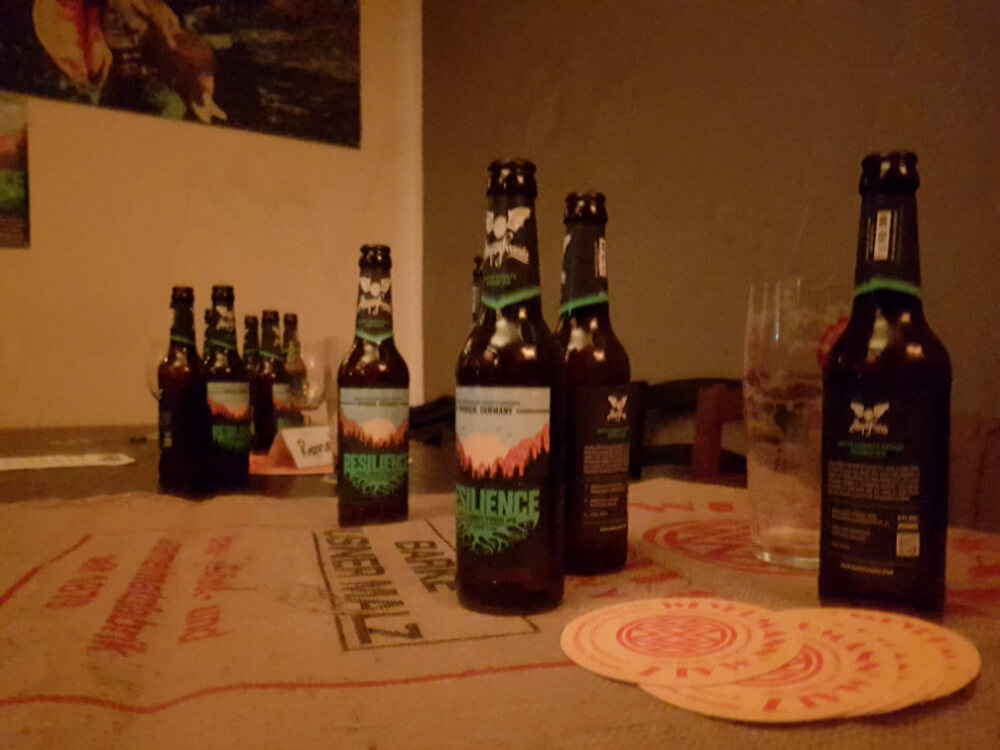 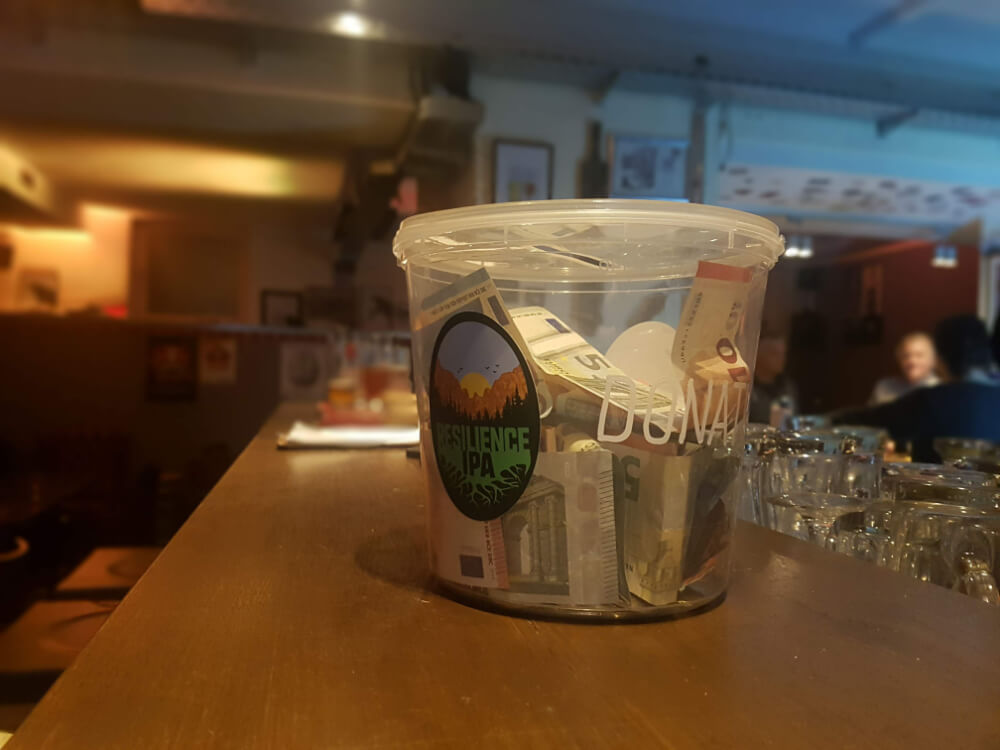 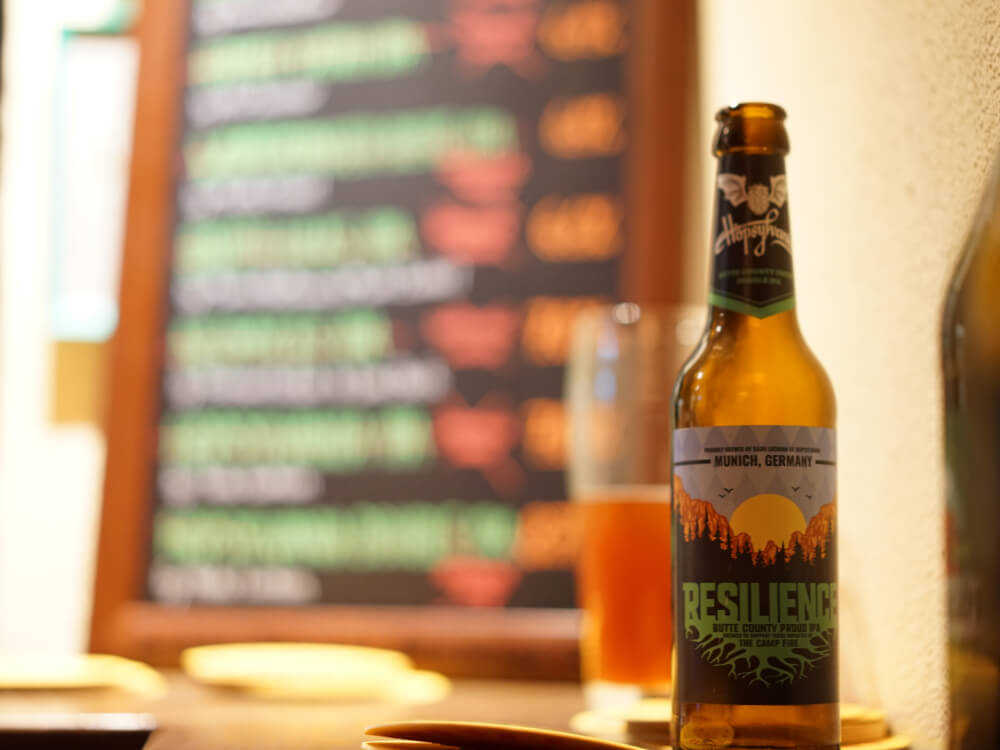 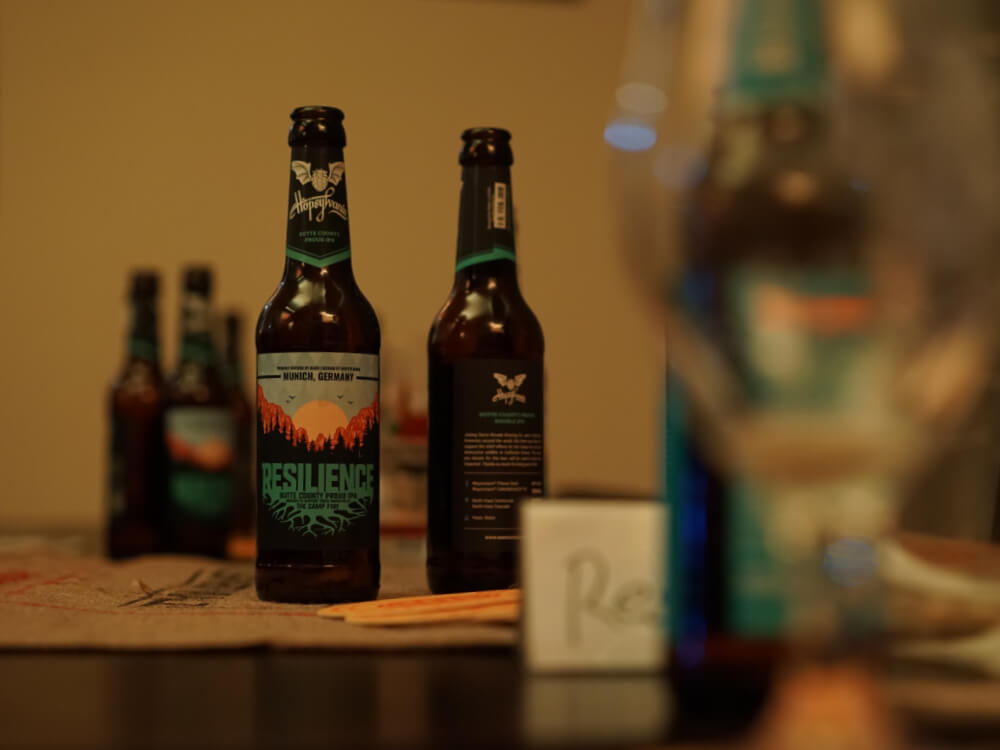 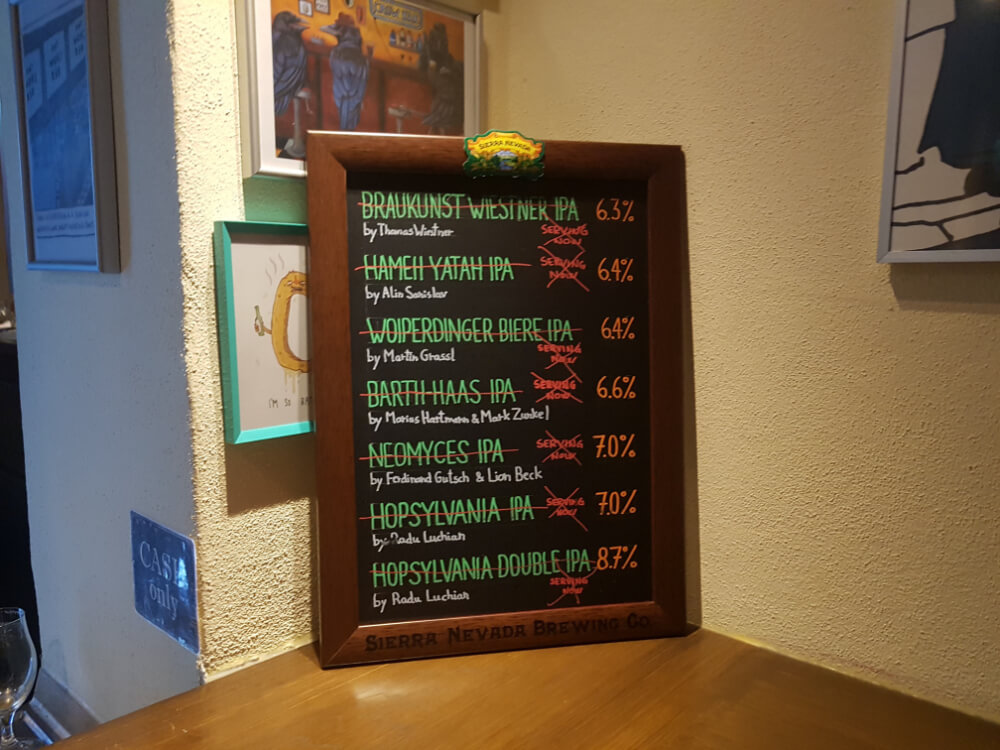 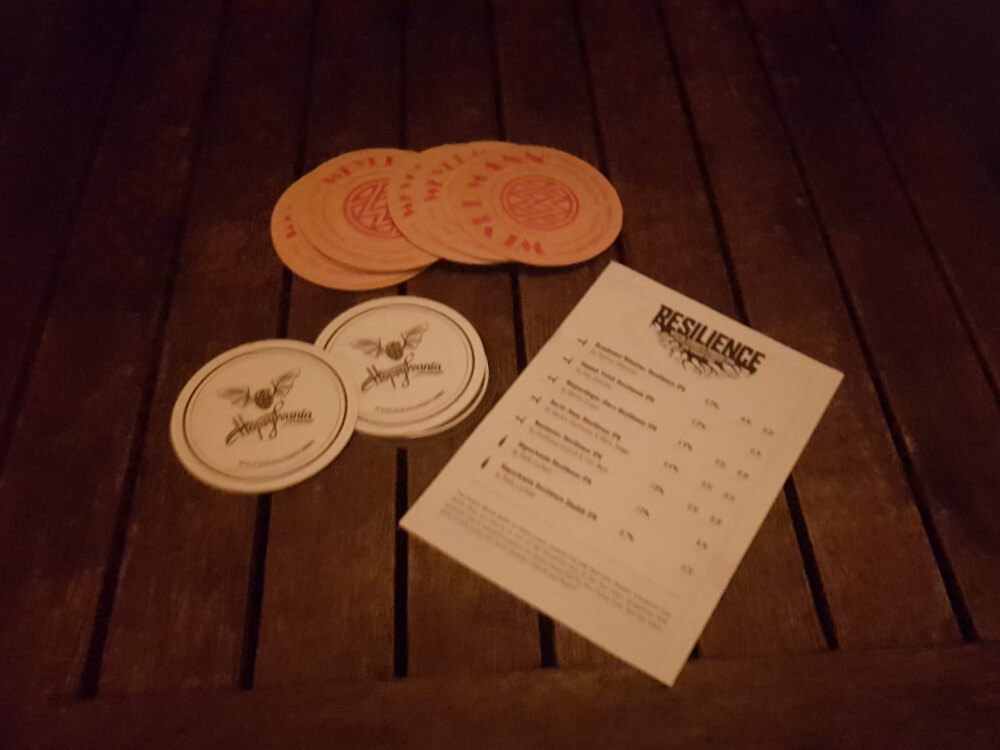 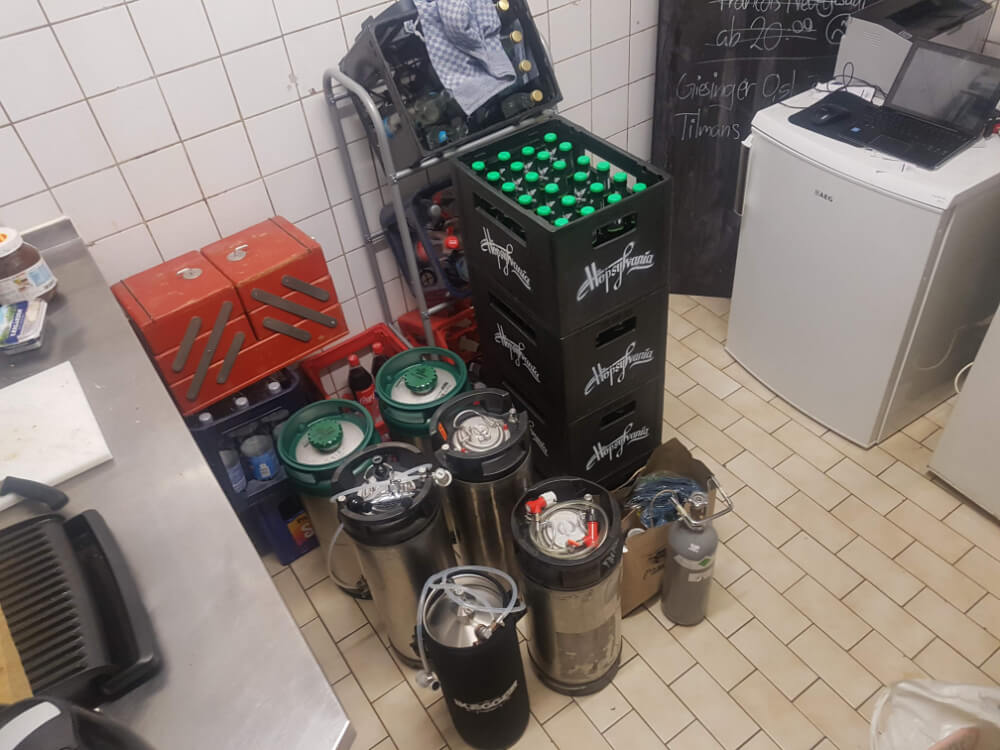 Provided by Sierra Nevada Brewing Co., this recipe was scaled down by Chip Walton of Chop and Brew, with grain substitution by Radu Luchian. For step-by-step directions and extract alternative go here.

First 5 homebrewers to sign-up had all their ingredients sponsored!

Courtesy of our generous suppliers we had enough ingredients to sponsor 5 batches of max. 20 L (5 gal) each, or alternatively even more for those brewing on 10 L (2.5 gal) equipment profiles.