Following the Russian invasion of Ukraine in February 2022, the humanitarian situation in Ukraine was increasingly grave, and a lot of people were looking around to see how they could help. In the beer community, official campaigns such as Victory Beer Series, Resolve Freedom, or Drinkers For Ukraine were bringing breweries around the world together to raise funds for humanitarian relief efforts.

In solidarity with them and with our Ukrainian brothers and sisters, Hopsylvania also brewed a couple of 20L batches of beer and invited homebrewers in and around Munich to join in lending a helping brewer’s hand.

As homebrewers we've done it before back in 2019 when we raised money for the Sierra Nevada Camp Fire Relief Fund with our Resilience Night event, so we could do it again!

We needed to raise as much as we could, as soon as we could, so we came together and showed our support to all those in need of our help. The idea was simple, here's what brewers had to do:

Once our beers were ready, we came together to share them with the community where people could drink them in exchange for donations. That's when we also compared brews, shared notes and learned from each other's experience, all while also raising money for charity.

We shared our beers with the community on the International Day of Living Together in Peace when we hosted a special fundraising event at HopDog. Since as homebrewers we could not technically sell our beers, we asked that a payment be made in the form of a donation for every solidarity beer that was drank. This was done in our donation box at the bar and 100% of the proceeds went towards official humanitarian relief efforts in Ukraine!

Trust and transparency were at the forefront of this event when we relied on people's honesty and generosity to donate for the solidarity beers they drank. So in the spirit of full transparency, a detailed report is now available for download covering everything from general stats to an extensive breakdown of what was served, how much money we raised and how it was donated to the different charities we supported. 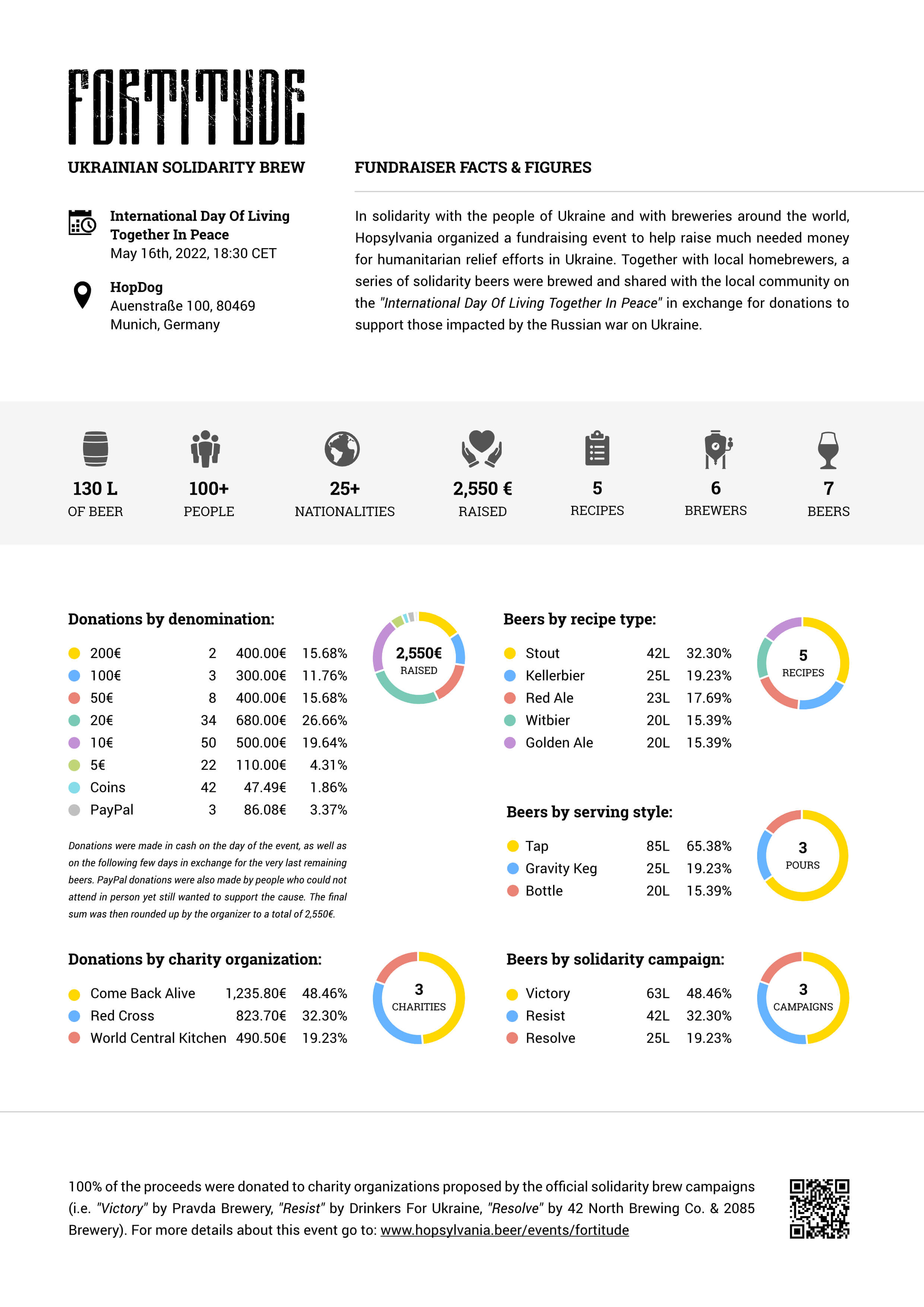 Where did the money go?

This event merged several brewing initiatives, some of which supported different humanitarian organizations to provide food, shelter, water and medical aid to those impacted by the Russian war in Ukraine. The money that we raised with this event was donated to:

The participating brewers put a lot of passion, time and effort into making some terrific beers for people to try at this fundraiser. All solidarity beers were served exclusively at the venue in exchange for donations and when they were gone they were gone for good!

Recipes were provided by several solidarity brew initiatives such as Victory by Pravda Brewery, Resolve by 42 North Brewing Co. & 2085 Brewery, and Resist by Drinkers For Ukraine. These were scaled to 20L homebrew batches by Radu Luchian of Hopsylvania with appropriate grain substitution. 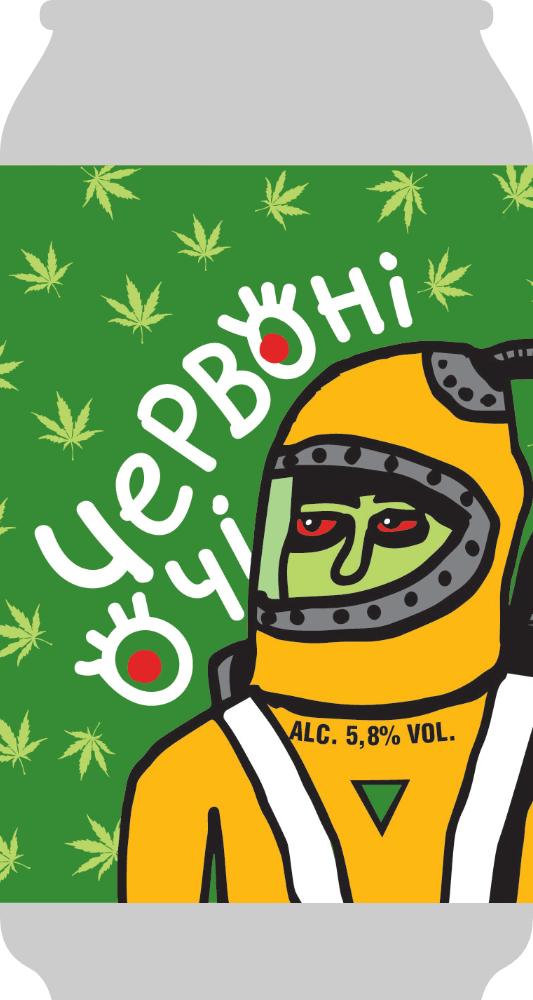 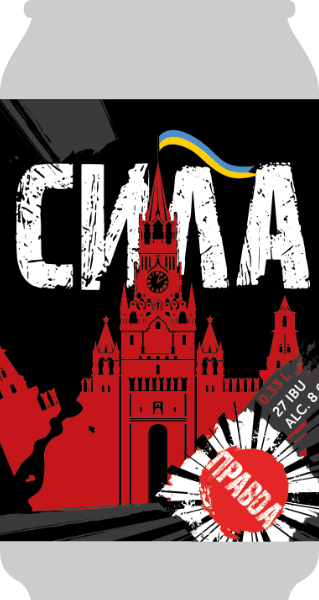 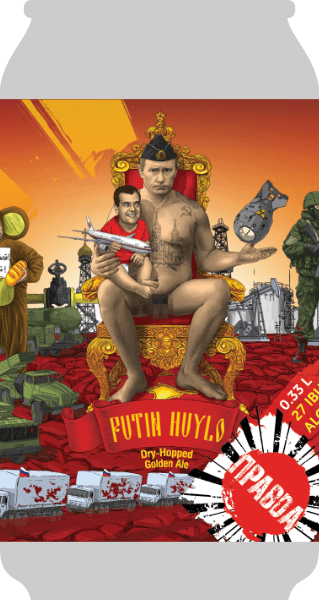 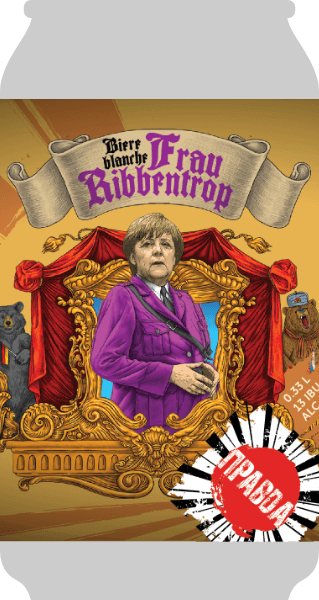 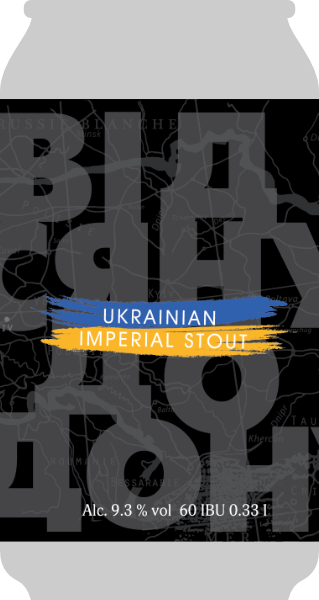 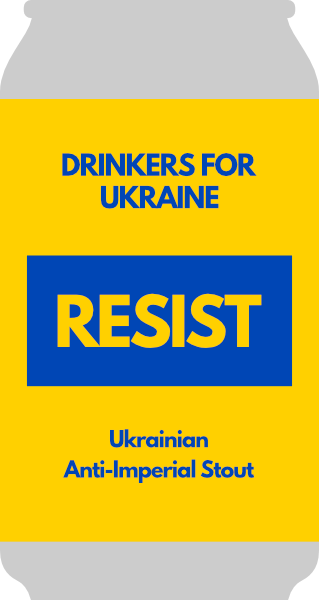 by Drinkers For Ukraine